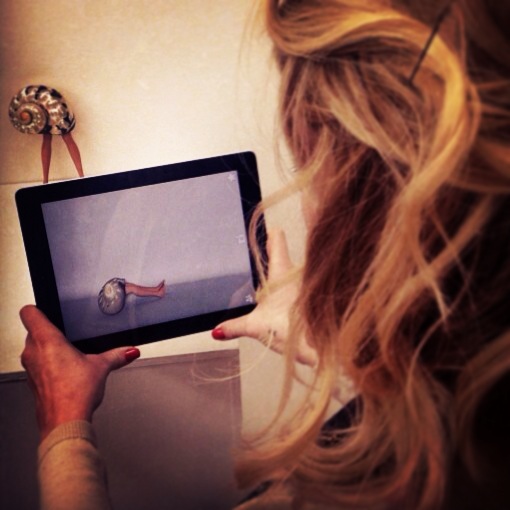 LAUREN CARLY SHAW
Born 1986 New York, NY
I am an artist currently based in Brooklyn, New York. I received an MFA from the San Fransisco Art Institute in 2016 and a BFA in sculpture from the School of Visual Arts  2009. From 2009-2010 I participated in an international immersive contemporary studio program, Metafora, in Barcelona, Spain.  My work has been exhibited internationally and at my first solo show in the fall of 2013 I highlighted the juxtaposition of traditional sculpture and drawing with the use of augmented reality technology at The Active Space, in Brooklyn, NY. I was also a 2014 Sunroom Project Space Artist at Wave Hill in the Bronx, NY with a solo show during the summer of 2014. I have participated in residency programs across the country most recently at the Vermont Studio Center and Starry Night AIR program in NM.

Read some reviews of my recent works: